In Cornwall, the coronavirus has impacted the health of our economy as well as our residents, disrupting businesses large and small.

Richard Bramley runs the Cornwall Package Store in Cornwall Bridge and has been open the entire time following CT guidelines, “shoes, shirts and masks required.” He has seen an uptick in business with more people in town and restaurants closed. Since the state has eased restrictions on businesses he feels his customers are “a bit more relaxed and relieved to be out.”  More people seem to accept wearing face-masks which in his words have become “acceptable reality.”

Across the street Idella Shepard, proprietor of the Cornwall Country Market has put protocols in place to ensure a safe environment for her customers and staff. “We disinfect the cashier stand and credit card point of sale after each customer and disinfect shelves and counters hourly,” she assured me. And added that in order to limit the number of people waiting in the store for orders, “we decided to switch to a premade menu of ‘everyone’s favorites’ stocked in our Grab and Go case.” Store hours are limited to 8 A.M. – 5 P.M.; and they’re closed on Sunday to give her hard-working staff a rest. The picnic area is now open and the soft serve ice cream is finally flowing again.

Ron Goldstein, manager of Iron Bank in Cornwall Bridge has overseen the disbursal of 130 loans totaling $14 million since the crisis began. While the lobby is still closed to the public, drive through is open and Goldstein reports, “we are busier than we have ever been to help the community get through this.” The bank has recently completed two phases of business loans and is now approaching the forgiveness stage of those loans for those who qualify.

Harold McMillan owner of Housatonic River Outfitters has seen more business than usual and decent fishing. He limits the number of customers in the store and is restricting guided trips to ensure safety.

Steve Sperduto’s fine art and custom frame shop on Route 7 has been closed since the end of March. He’s looking forward to re-opening with safety protocols in place and in the meantime he is featuring photos from Cornwall’s own Lazlo Gyorsok in his windows, do check them out.

At NW Lumber/Hardware, store manager Jeremie Tilson reports that he’s been open throughout and business has been good with more homeowners than contractors doing the buying. They’ve instituted many safety precautions and a curbside pickup program is in effect.

Unfortunately, the outlook at the Hitching Post motel is bleak. Natu Patel reports that while he as been open the entire time, his business is down 95%, blaming the drop on a dearth of hikers on the Appalachian Trail, private school closures and races cancelled at Lime Rock raceway.

Our potters are doing what they can with Todd Piker relying more on internet sales and curb-side pickup. Susan Fox has had to cancel all her classes and is working on an online plan to showcase and sell her products, which she is still producing. “My teaching technique is very hand’s on, so it’s difficult to imagine returning to that,” Susan told me. While Jane Herold believes Cornwall “is a great place to be quarantined,” she is anxious for things to open up to increase traffic at her showroom, which is open by appointment only at this point. She remains optimistic as she did recently confirm a large order for dinnerware at a new restaurant one block from the White House in DC.

Graphic designer Cara Weigold reports that initially she had projects that came to a halt, but is now as busy as ever, with an increased focus on non-profits. Rocco Botto has seen his web design and marketing business shrink with half his projects dormant but slowly picking up. Nancy Opgard got on the Zoom “bandwagon” early, egged on by her students, “we need our yoga,” they said.  Her classes have grown with students joining from all over the country.

Ian Ingersoll initially shut his business for a month, then brought everyone back with a modified work environment—no showroom, office work from home, and woodworkers isolated. He has seen an uptick in home furniture requests and with several months of back-orders, feels he will emerge relatively unscathed.

Bob Ensign at Covered Bridge Electric Bike has closed his in-store food service but continues to rent bikes by appointment only and mostly long-term. Bike sales have slowed, but he would like to focus on bike sales going forward, given the ongoing safety concerns.

Similarly, Bianka Griggs has kept her Wish House open by appointment during most of the crisis and has seen a huge drop in customers. She’s now re-opened, and looks forward to getting back to business. Janet Carlson Sanders’ closed her marketing consultancy briefly, and has now re-opened and is utilizing remote technology to communicate with staff and clients and is “busier than ever, especially with healthcare clients.”

RSVP, the only restaurant left in Cornwall normally opens in late April and has seen that date slip a month. They have begun serving limited numbers of customers outside Wednesday through Sunday, instituting strict safe-distancing measures. According to proprietor Charles Cilona, “we look forward to serving our clients for this, our 20th year.”

And finally, for those concerned with how the virus has affected our furry friends, Abigail Cusick, director of the Little Guild animal shelter reports that they remain in operation with significant restrictions. Dog adoptions are done outside only and are up significantly, while cat adoptions are on pause until safe guidelines can be put in place.

This is a rapidly evolving story, check back for updates as the situation warrants. 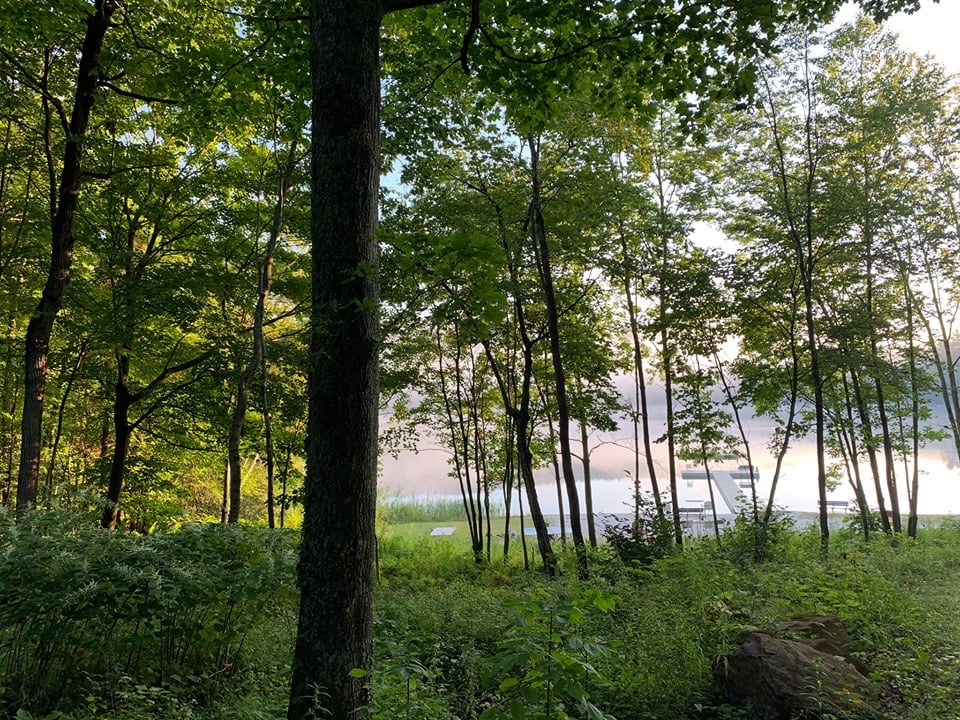 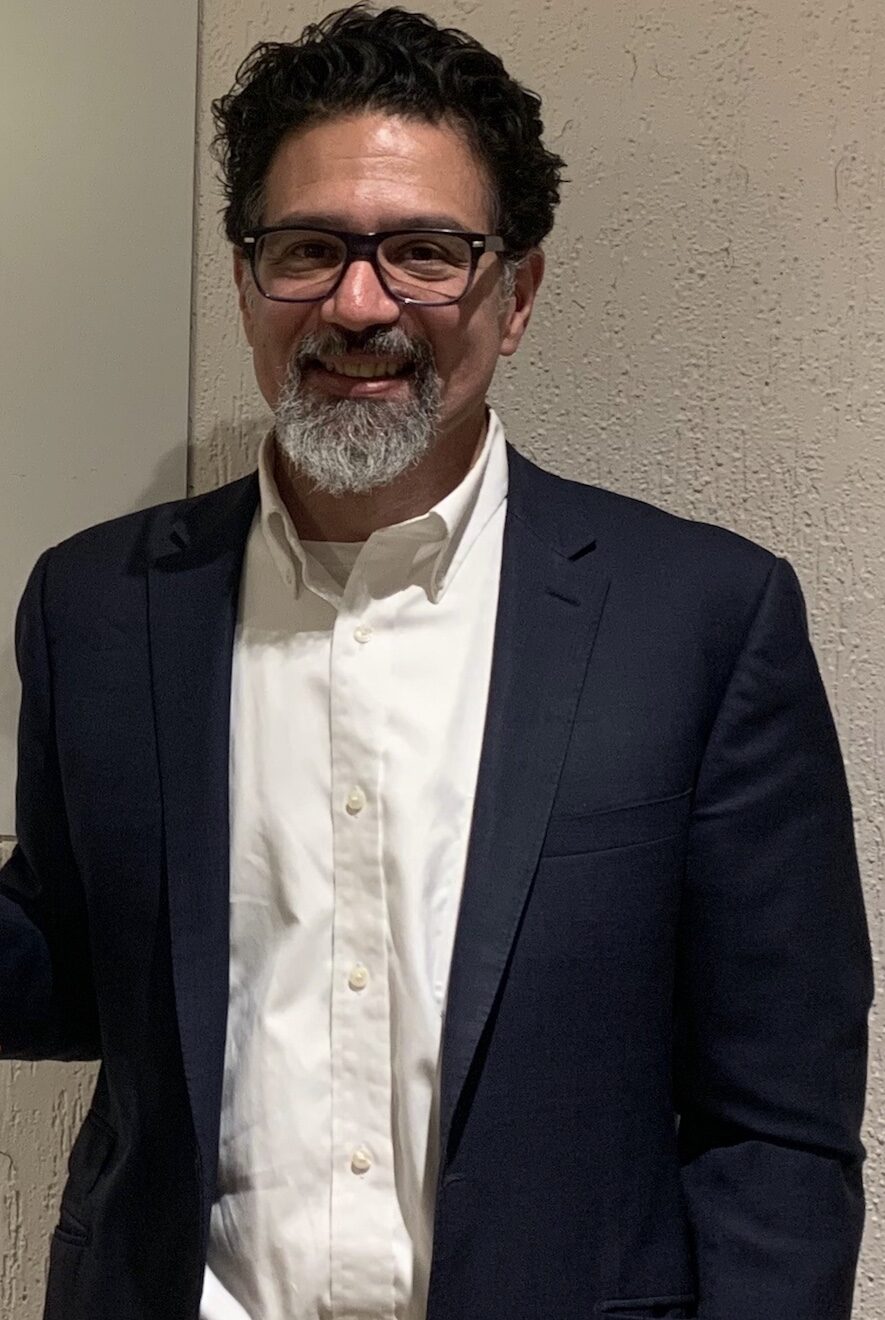