Favorites from the Barnyard Animals Project

An idea came up looking at the lone plywood cow atop the hill behind our town’s transfer station. It was lonely and needed friends to keep it company. Months later this evolved into The Cornwall Barnyard Animals project led by the Cornwall Association. 45 plywood roosters, cows, and pigs were painted and decorated by Cornwallians in the spring, and in July they were installed throughout town.

Summer saw town residents and visitors touring Cornwall to see them, and many many compliments about them were heard and received, including some queries about buying an animal. By early September hundreds of votes for people’s favorite animals were received, as were bids in an online auction for the animals.

The two top vote recipients for each animal type were revealed at the Cornwall Ag Fair on September 11. For cows the winners were Bridge It The Cow (created by Leanne Percy) and Miss Amoorica (Kolleen Pinette); for roosters Rainbow The Rooster (Jessie Bate) and Colonel Cockerel (Jessica Sampias), and for pigs Oreo (Connie Steuerwalt) and Penelope Pig (Denise Bate). Congrats, and $50 prizes, were given to each. The tally of money raised through auction was also announced, with $3,325 going to the Cornwall Woman’s Society Scholarship Fund. Adding to the festivities at the AgFair were milk and chocolate cow chip cookies for all. 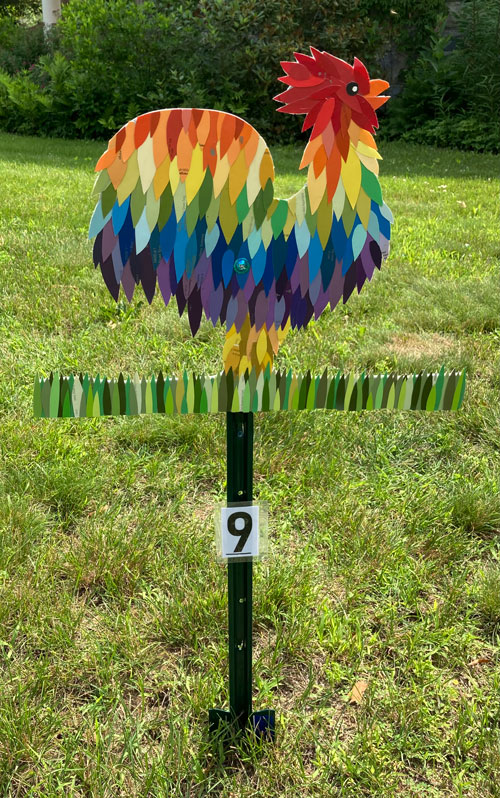 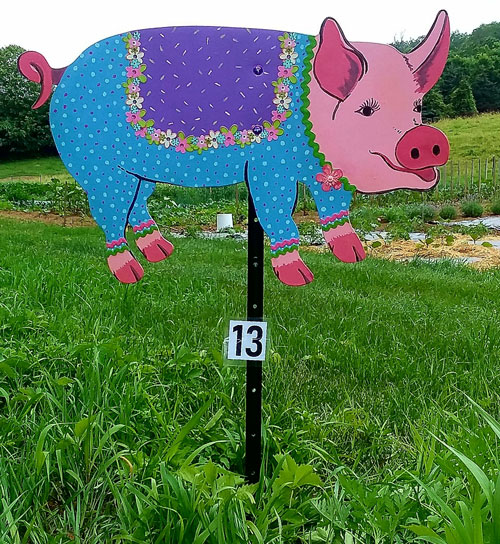 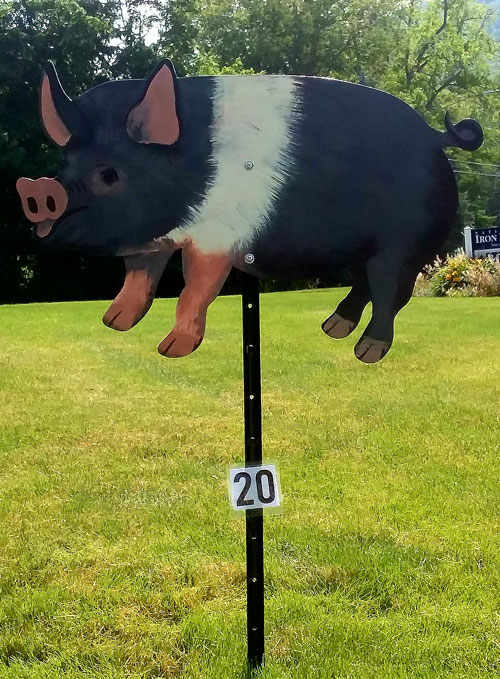 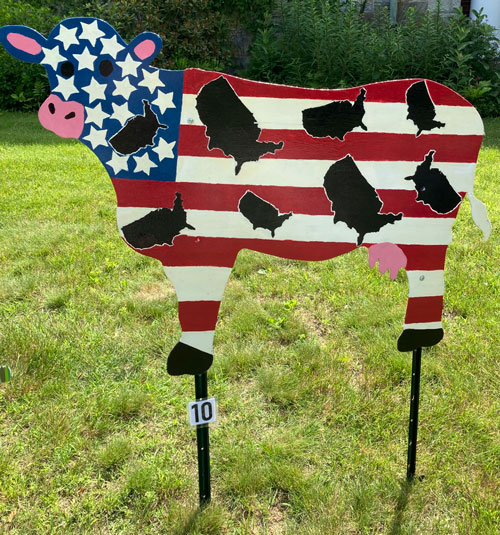 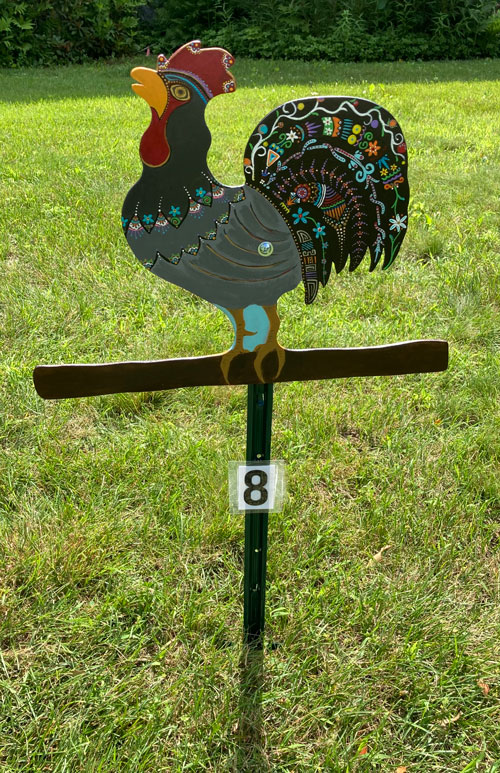 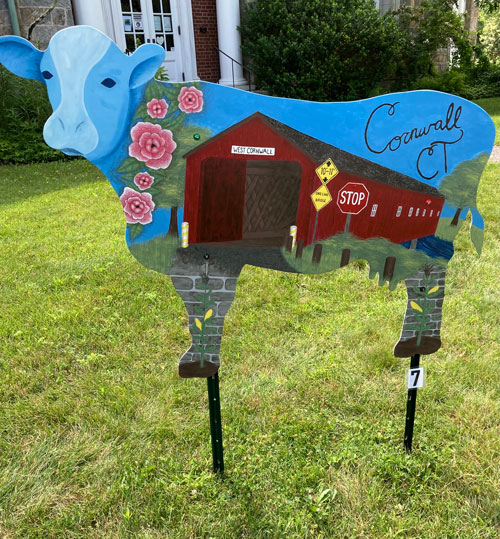