In the last weekend of February, and for the first time since 2016, Mohawk Mountain hosted the Junior National Nordic Combined event with teams from across the country descending on Cornwall to compete. The event also included Junior National jumping, which was held at Satre Ski Hill in Salisbury and hosted by the Salisbury Winter Sports Association. The 5 kilometer events at Mohawk took advantage of the mountain’s capacity for snow-making and were raced on a specially constructed 1/2 mile course at the mountain with boys and girls U16 and U20 competing in both individual races and 10k combined team sprints. In addition to these, there was an Individual Gundersen competition, which combines jumping and x-country pursuit, with points earned in the jump determining a competitors starting time in the x-country portion. 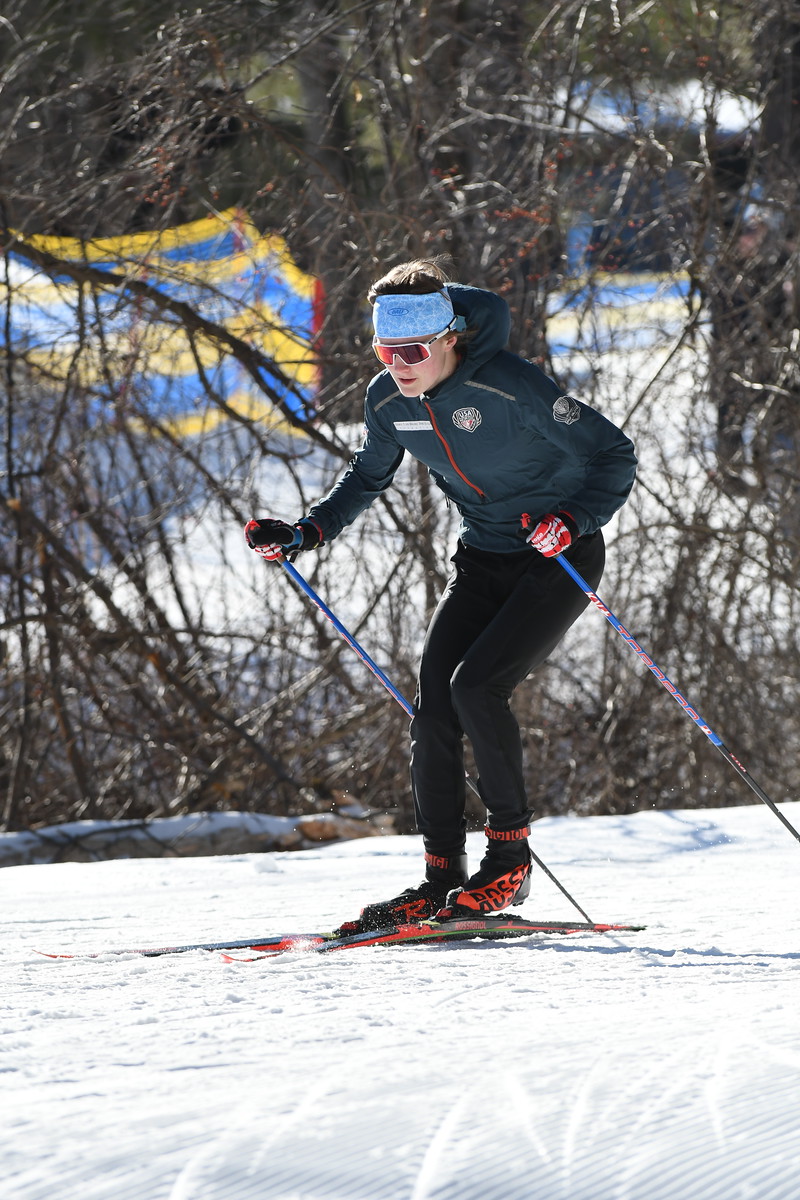 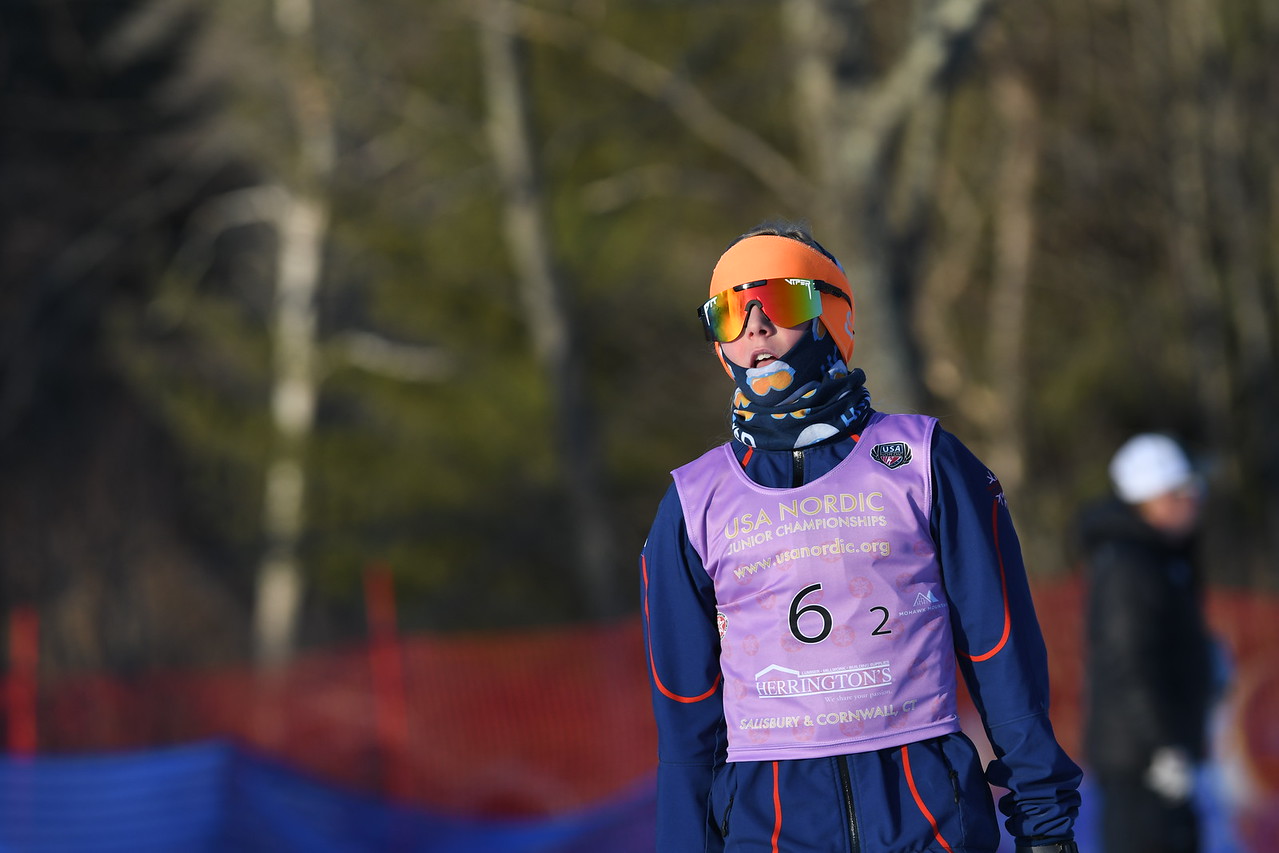 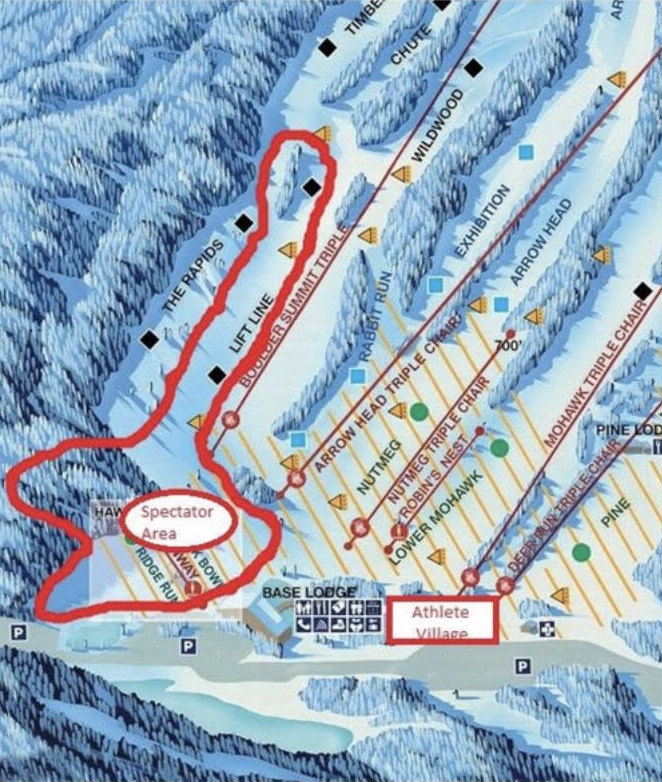 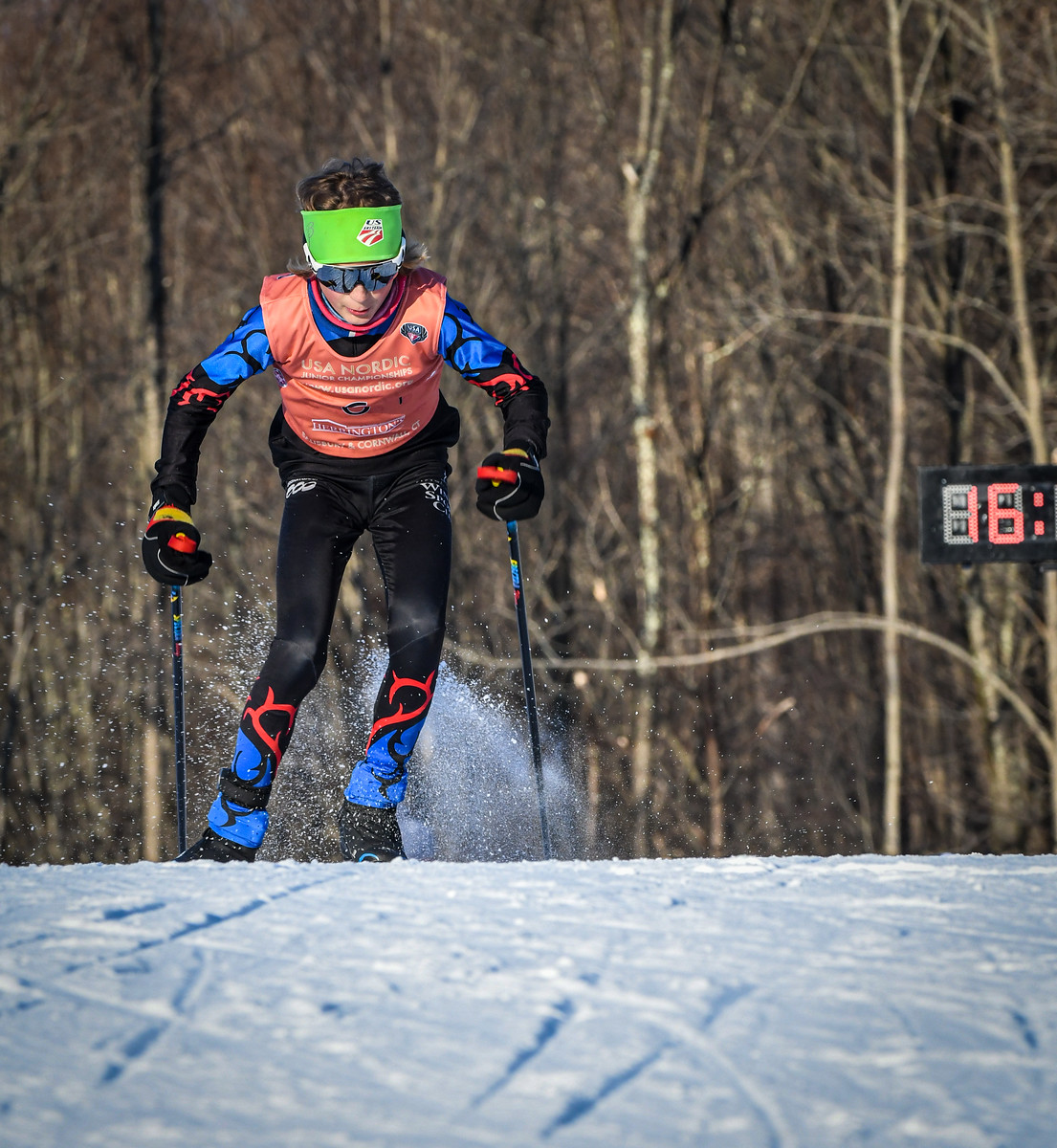 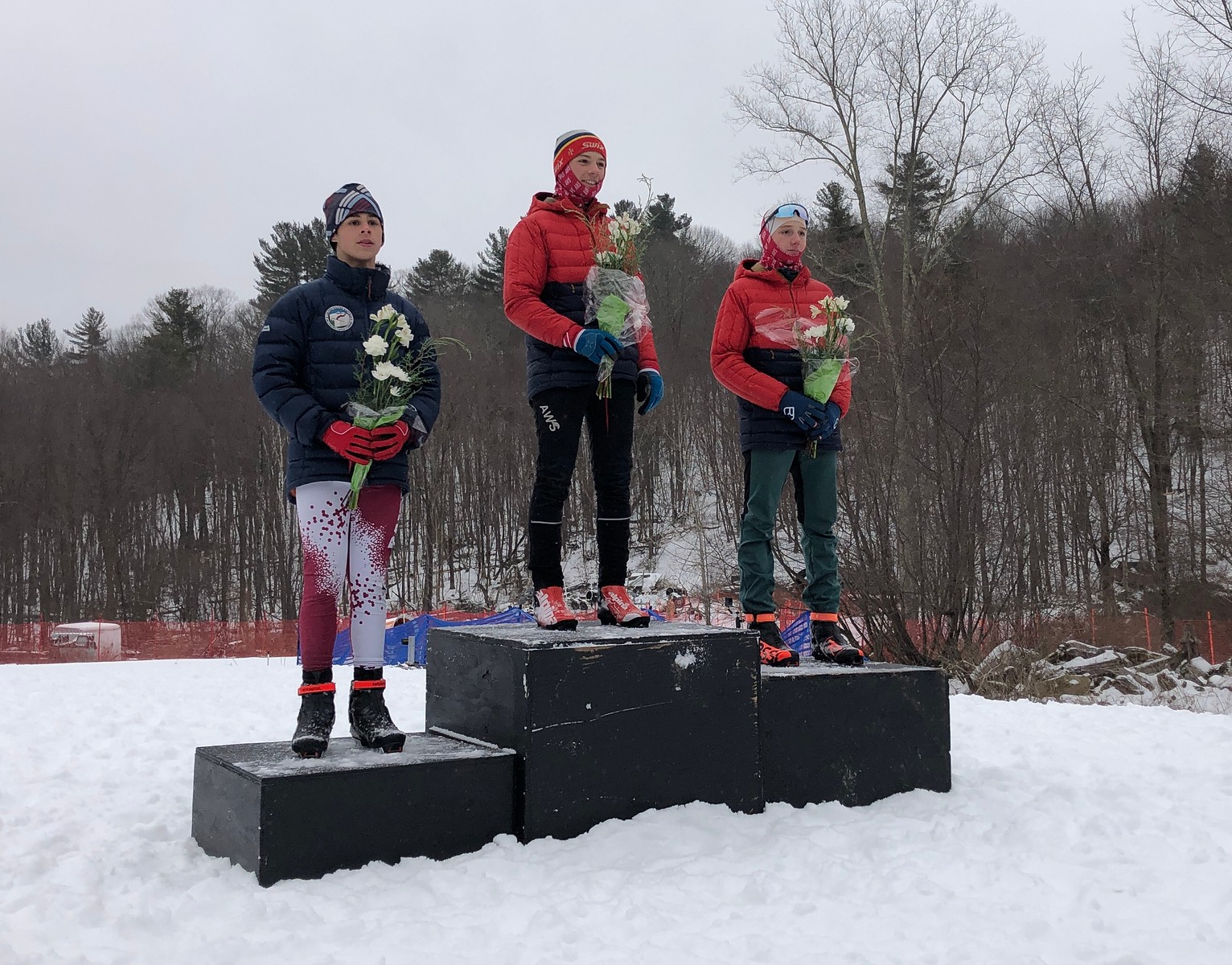 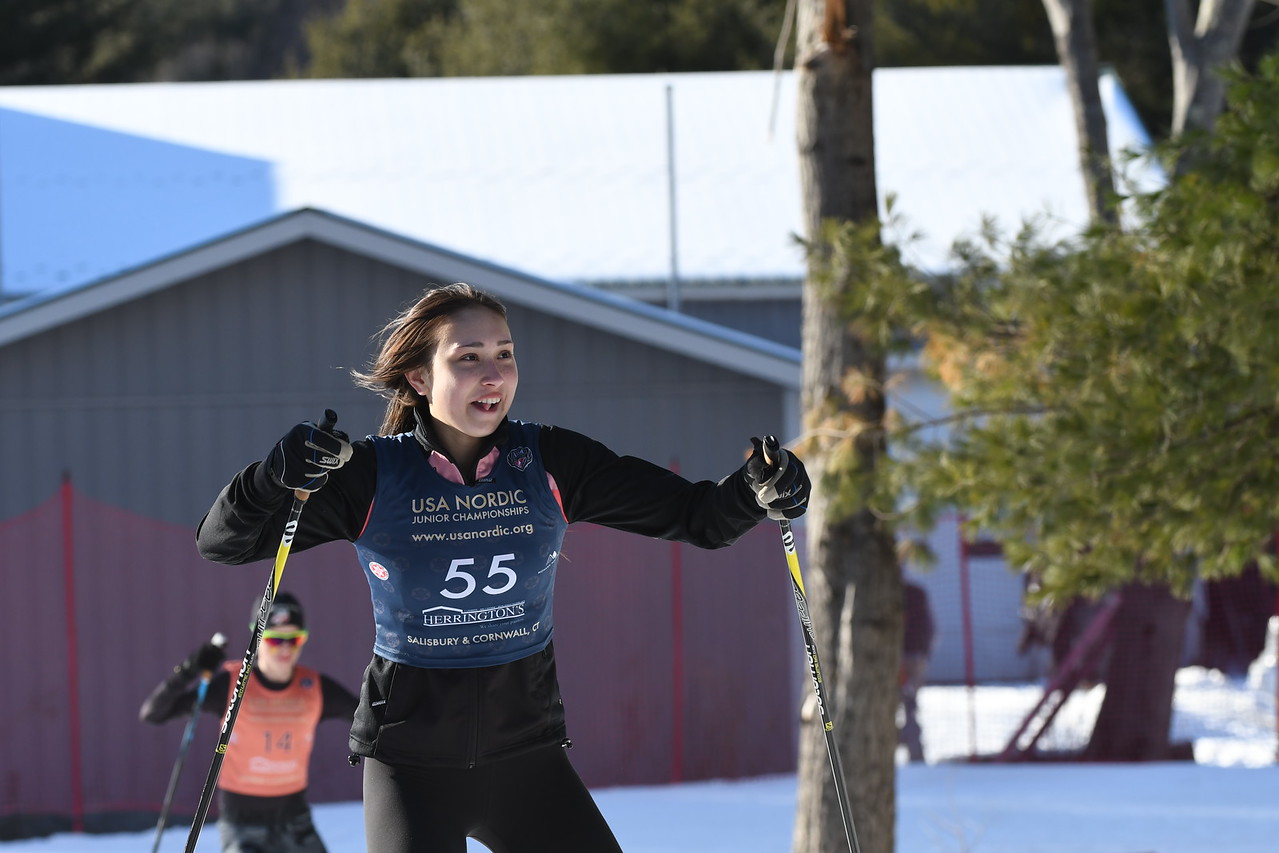 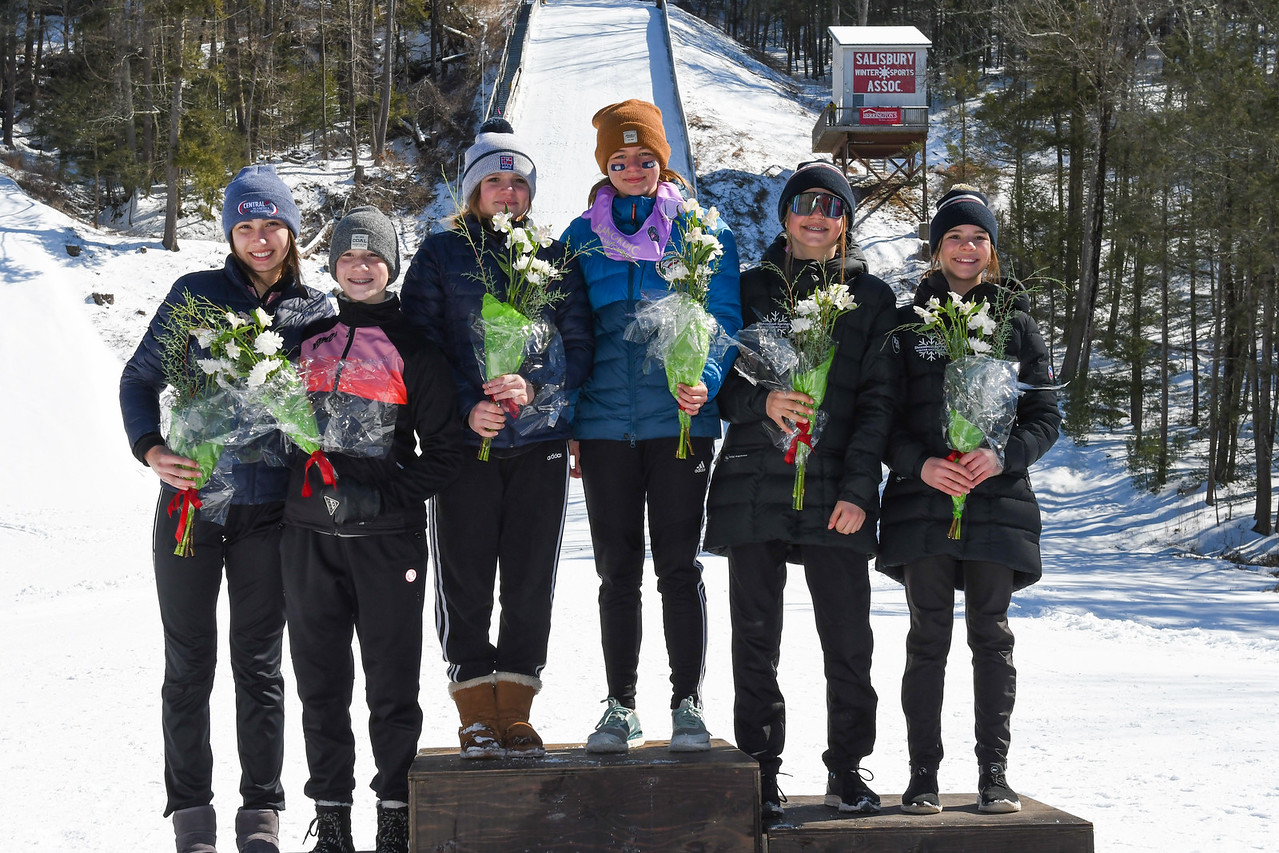