One of Cornwall’s most influential institutions, the Foreign Mission School, traces its ties to Hawaii through a young native named Opukaha’ia. Opukaha’ia (anglicized to Obookiah when he lived in Connecticut) was the school’s founding pupil, and a devoted student. Opened in 1817 to educate young non-white men to be Christian missionaries, its success was short lived, closing by 1826. Opukaha’a is credited with inspiring Hawaii’s conversion to Christianity. He died of typhus fever in Cornwall at the age of 26, without ever having the opportunity to assume his role as a missionary to his own people, the Hawaiians.

On the afternoon of October 20th, 2022, a group of Hawaiian visitors travelled to Cornwall on a tour to mark the bicentennial of the Second Company of missionaries sending to Hawaii by the American Board of Commissioners for Foreign Missions. The Second Company left from New Haven in November of 1822 accompanied by four Hawaiian natives from the Mission School in Cornwall.

The Cornwall portion of the weeklong tour included stops at historical landmarks in the Village significant to the Mission School such as Opukaha’ia’s former gravesite. The tour was organized by the Hawaiian Mission Houses Museum in Honolulu. 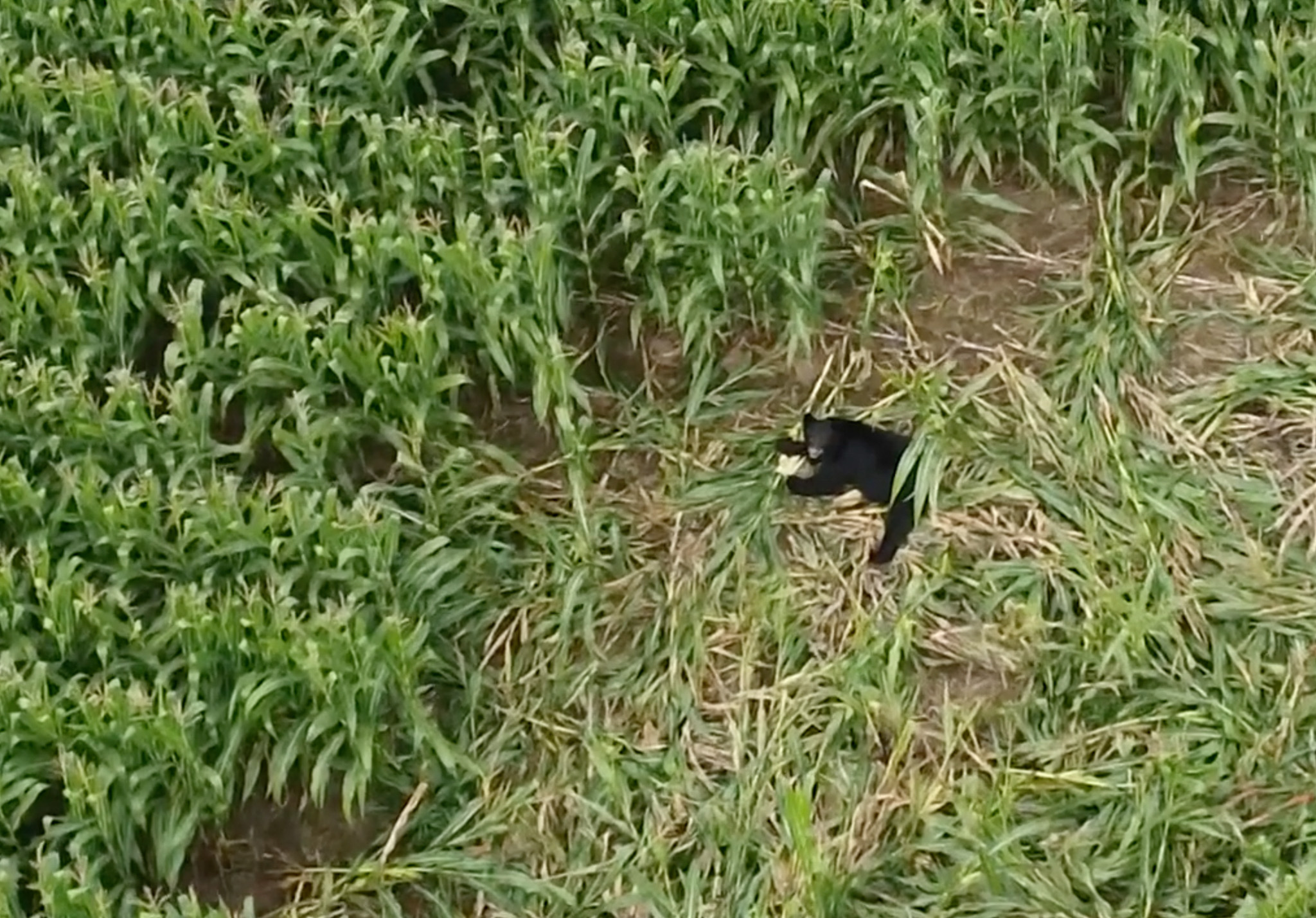